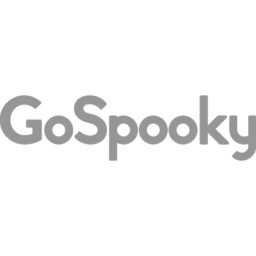 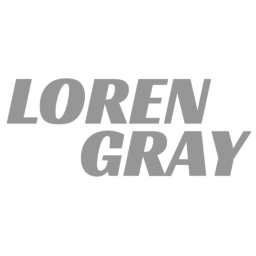 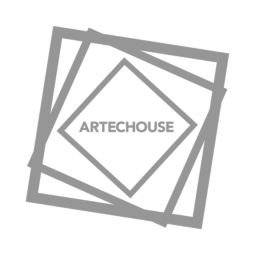 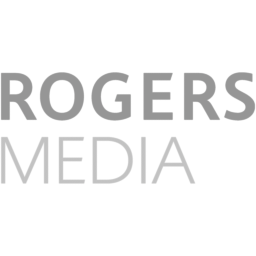 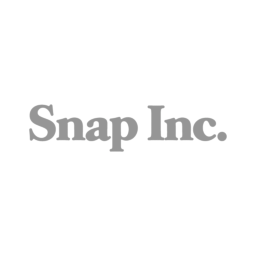 A complex project with motion graphics elements and interactivity.

A fully procedural random planet generator of which I also posted all project files on GitHub.
Try it for yourself!

Used the Structure Scanner on an iPad, with the app ItSeez3D.
Animation comes from Mixamo, and the texture on my shirt is animated.

The first thing I made when vertex displacement was added to Lens Studio 2.3! It’s fully procedural, made with the Shader Graph Editor.
It hit 8.5m views in the first week.

A view of the ocean, with an escaping fish.

I have a back-cam version of this for Snapchat as well (see next item in this list), but this was my first ever attempt at Spark AR.
All animation is done using the Patch Editor in Spark.

This one looks a bit better, but it does not have that aspect of seeing yourself in selfie mode which I really like.
My favorite thing about this Snaplens is how it tells a little story in under 30 seconds.

I figured out how to do feedback loops in Lens Studio, which really helps with performance since there is never more than one window rendered in this scene.
The other ones you see are ‘ghosts’ in the image buffer.
And I like this retro Windows 95 kind of effect – My Keyboard for Lens Studio is also in there, so you can change the text in the title of the window.

A collaboration with Phil Walton – he made the assets, and I wrote the game logic.
Space Invaders, built from scratch!

My first ever viral Snaplens for Snapchat, it had over 5m views in the first week.

This website uses cookies, which you consent to by using it.
Mega lame, I know. Please make a decision and pretend I never bothered you with this rubbish.

Any cookies that may not be particularly necessary for the website to function and is used specifically to collect user personal data via analytics, ads, other embedded contents are termed as non-necessary cookies. It is mandatory to procure user consent prior to running these cookies on your website.